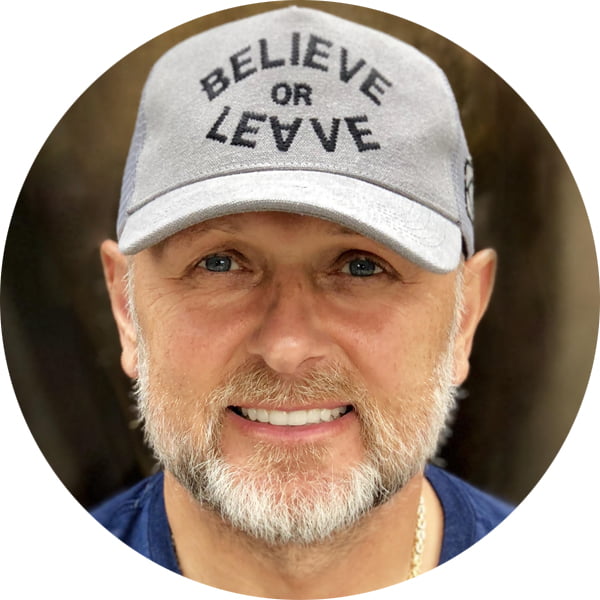 Jan Brandrup is a Denmark born leader who has actualized multiple of his entrepreneurial businesses to success. Committed to excellent standards of functional craftsmanship, his work spans globally from Scandinavia to South Africa, Turkey, Russia, the Middle East, and now the United States, where he has recently received citizenship alongside his wife and four beloved children.

As a young child, Jan spent his summers running through the fields of his family farm. And at the time, his primary knowledge of hemp was limited to its identity as a strong, fibrous material used for making ropes or feeding livestock. But every so often, he would watch his grandmother brew tea with these hemp leaves and soon revel in a soft glow of vitality. Little did he know that this early memory would reap a future harvest of lasting inspiration for his business Neurogan.

Nearly 45 years later, his reintroduction to hemp came when he watched a CNN aired documentary with Dr. Gupta, an American neurosurgeon and medical reporter, who spoke of the plant’s profound impact on health and wellbeing. Typical of his nature, Jan followed his curiosity and dove headfirst into research. Soon he was participating in artisan extraction methods that delivered pure CBD oil maintaining the potency of the plant's natural phytonutrients without nasty chemicals or contaminants. The feedback on his extraction method was so positive that it led him to launch Neurogan with his sons in 2016 based on Scandinavian principles like hygge and integrity, which many loyal customers have come to appreciate.